Monika Khot aka NORDRA will be touring Europe!
Thanks to Giorgio Salmoiraghi​/Hypershape Records​ for booking, and his company ZED & Venarossa​ for awesome back-line. 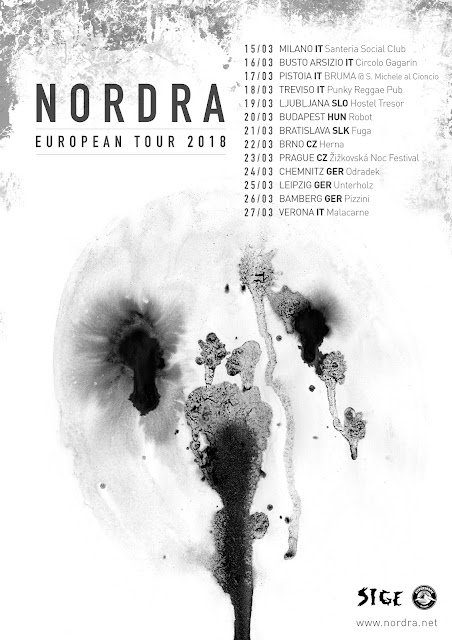 Posted by Faith Coloccia at 1:17 PM No comments:

Some new items are available at the SIGE store:
http://sige.bigcartel.com/ 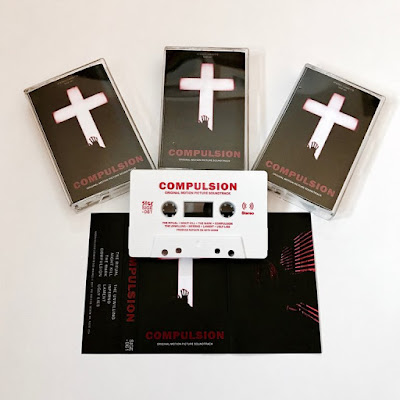 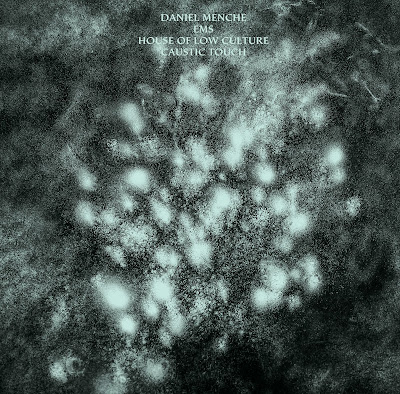 HOUSE OF LOW CULTURE/DANIEL MENCHE/CAUSTIC TOUCH/EMS 4 way split LP and CS
New 4 way split released by Accident Prone Records. We have a few copies of various vinyl colors and cassette version. First new material from House of Low Culture (A. Turner & F. Coloccia) in 4 years. New tracks from Menche, Caustic Touch and EMS. Housed in a sleeve with photography by Menche and design from Coloccia. 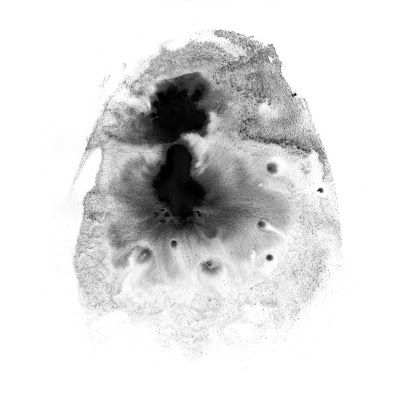 3 new paintings by Faith Coloccia
From the new Barnett + Coloccia record "VLF" and a painting from NORDRA tour poster, all made with pigment made with ash and salt. 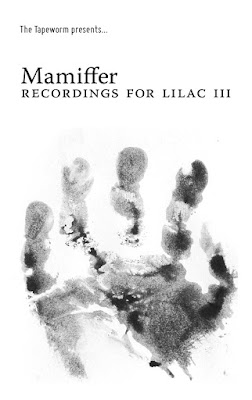 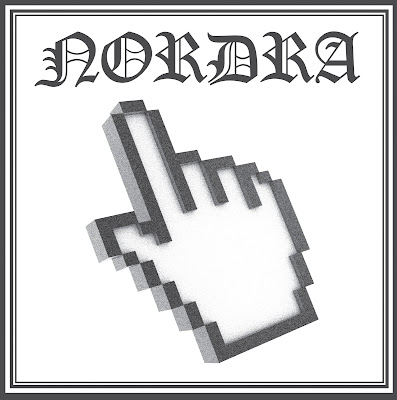 Posted by Faith Coloccia at 6:56 PM No comments: