We're nearly sold out of a number of items at our webstore, including the Mamiffer & Locrian "Bless Them That Curse You" 2xLP, but we'll be re-stocking in the coming days. Along with the 2xLP we're also replenishing our stock on the following: Mamiffer "Mare Decendrii" CD, Mamiffer "Hirror Enniffer" CD, v/a Utech Fest 2xCD, Mamiffer/Merzbow/HOLC "Lou Lou..." CD/DVD, and the Mamiffer/HOLC LP. For any of you that might be looking for the Mamiffer "Mare Decendrii" 2xLP, we're hoping to do a repress of that on SIGE in the near future.

For European customers who are concerned about the high cost of mail-ordering from the US, ANOST, Denovali, Green Hell and a few other distributors across Europe have copies of the Mamiffer/Locrian (and other SIGE titles) available now, or will later in the month. 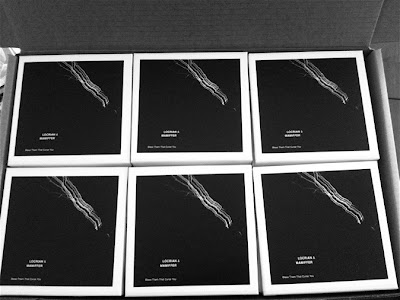 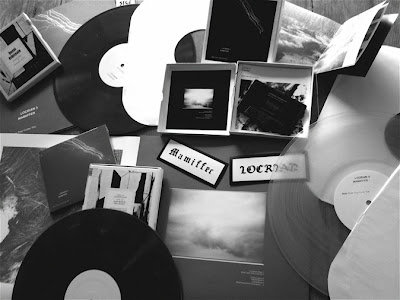 We are happy to announce the availability of several new items at the SIGE store as of today. If you are interested in any of the following you can visit the webstore here:

• Mamiffer & Locrian "Bless Them That Curse You" 2xLP/CD/cassette.
Two versions of the vinyl are available: brown/grey mix and clear. The cassette is an edition of 200. Released in cooperation with Profound Lore, Land of Decay and Utech.

Also up today is an interview with Mamiffer and Locrian on Tiny Mix Tapes. Read it here.

Up next on SIGE Records: Ides of Gemini "Constantinople" LP...

Thank you.
Posted by Faith Coloccia at 11:17 AM No comments:

Email ThisBlogThis!Share to TwitterShare to FacebookShare to Pinterest
Labels: Bless Them That Curse You, Locrian, Mamiffer 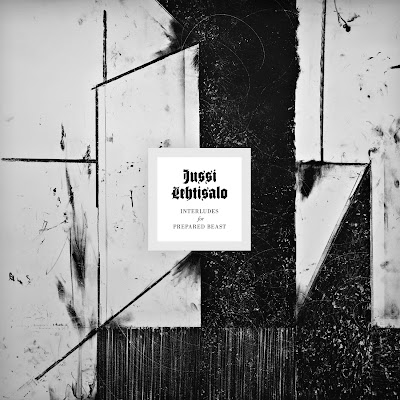 SIGE now has a soundcloud page. You can visit that here. So far we've only got tracks up from our two newest releases (Mamiffer & Locrian, Pharaoh Overlord), but we'll add clips from our back catalog in the near future. Thank you....
Posted by Faith Coloccia at 10:15 AM No comments: