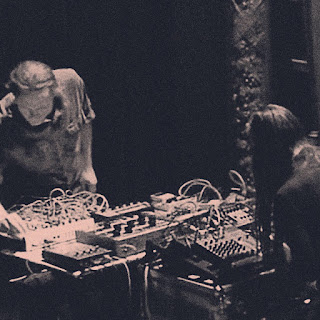 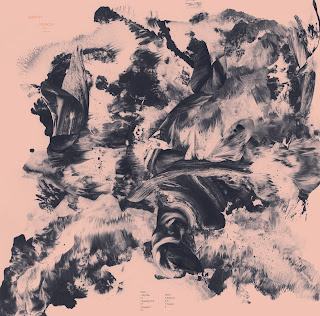 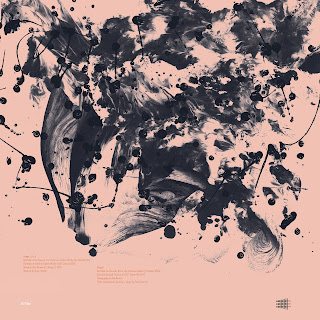 Song 4 Recorded in Anacortes, WA, at The Unknown Studio by Nicholas Wilbur. Mixed by Randall Dunn at AVAST! Seattle, WA, 2016.

Back in 2017, the primarily recording project of Alex Barnett and Faith Coloccia played one of their 2 live performances in the history of the project. The duo exchanged song sketches and concepts leading up to the performance, mapping out ideas and visual scores across their geographical and temporal distances. They then met for an intensive series of rehearsals in the days before the festival. Third Wilderness is largely composed of the practice tapes for that festival, which were left mostly untouched until the duo remotely mixed and polished the recordings in 2020. The record includes re-interpretations of earlier songs "Fountain" and "Repeating Pit" as well as 2 new tracks written especially for the performance. An unreleased track from the VLF sessions (recorded by Nicholas Wilbur at The Unknown and mixed by Randall Dunn), and "Bristlecone", have also been included here for their sonic and thematic compatibility.

Third wilderness marks another engaging continuation of the uncanny, chimerical constructs from Barnett & Coloccia. Their sparse arrangements for restrained rhythm and softened noise often center on an economic use of electronic syncopation. The two weave various loops and interjections from clandestine tape recordings, environmental textures, shortwave radio confessionals, therapeutic visualizations, and Coloccia's own ethereal voice. The compositions push and pull against the fixed, minimalist templates marked by prismatic flashes of decontextualized / disembodied sound, developing as structurally angular rhizomes. Coloccia refers to the title as a coming state or plane of reality for the human mind, nurtured by adaptation. It is an apt metaphor to this recombinant recoding of occluded industrial strategies through deconstructed dream-pop mysteriousness.